TRANSITION TO POWER  /  EPISODE 11  /  AQUIL CHARLTON
Aquil Charlton, Chicago musician + artist + educator, is more interested in dismantling the system than going back and forth
within that racist system. Charlton's music, an instrumental by Wheat Paste Viaducts, is included in the episode. 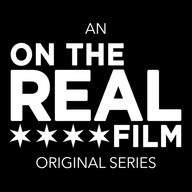